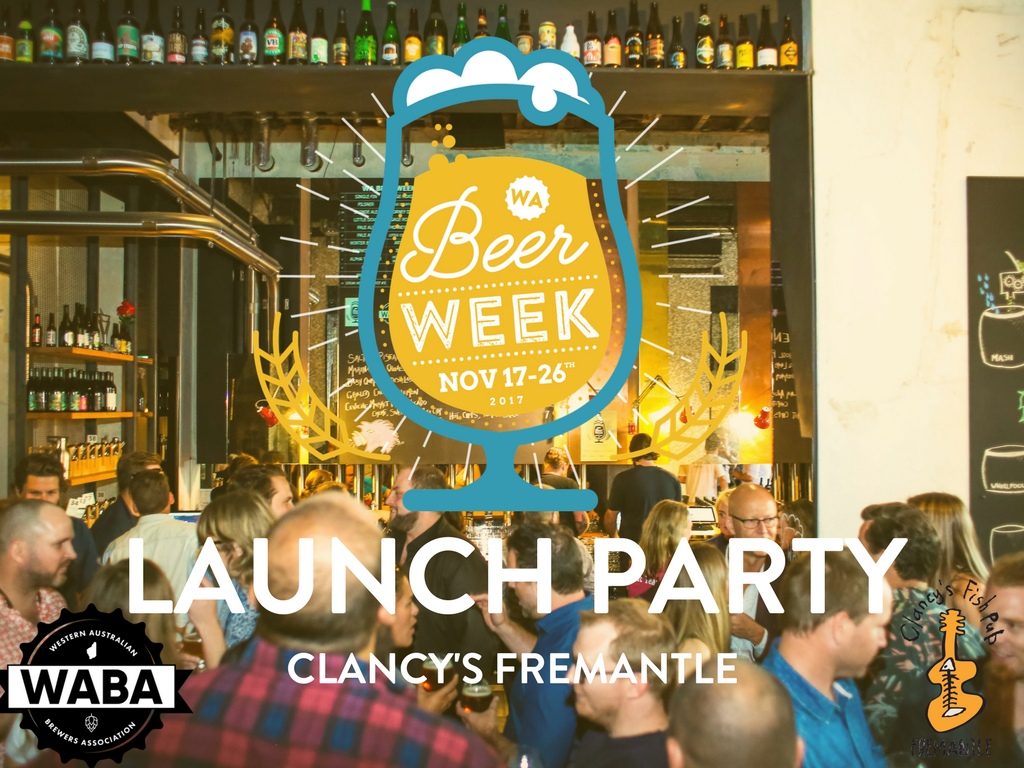 The Official Launch to WA Beer Week brought to you by WABA and Clancy’s Fremantle.

After months of waiting it’s time to kick off the celebrations for your favorite week of the year!

This year, WA Beer Week has teamed up with Clancy’s Fremantle to throw an epic opening party that will go down in the record books. Taps flowing with the best beers, BBQ’s slinging the best meats, DJ’s dropping the best beats, and for the first time ever… The chance to dunk your favourite brewer in the Beer Week Dunk Tank!

The fun kicks off at 7:00pm and will play host to a wide range of your favourite WA Beers, with drink and food specials all night long. It’s going to be an epic night, so grab your mates, get your tickets and get down to Clancy’s for an epic celebration of WA Beer!

Treats off the BBQ as well as the usual offerings from the Clancy’s Fremantle kitchen. 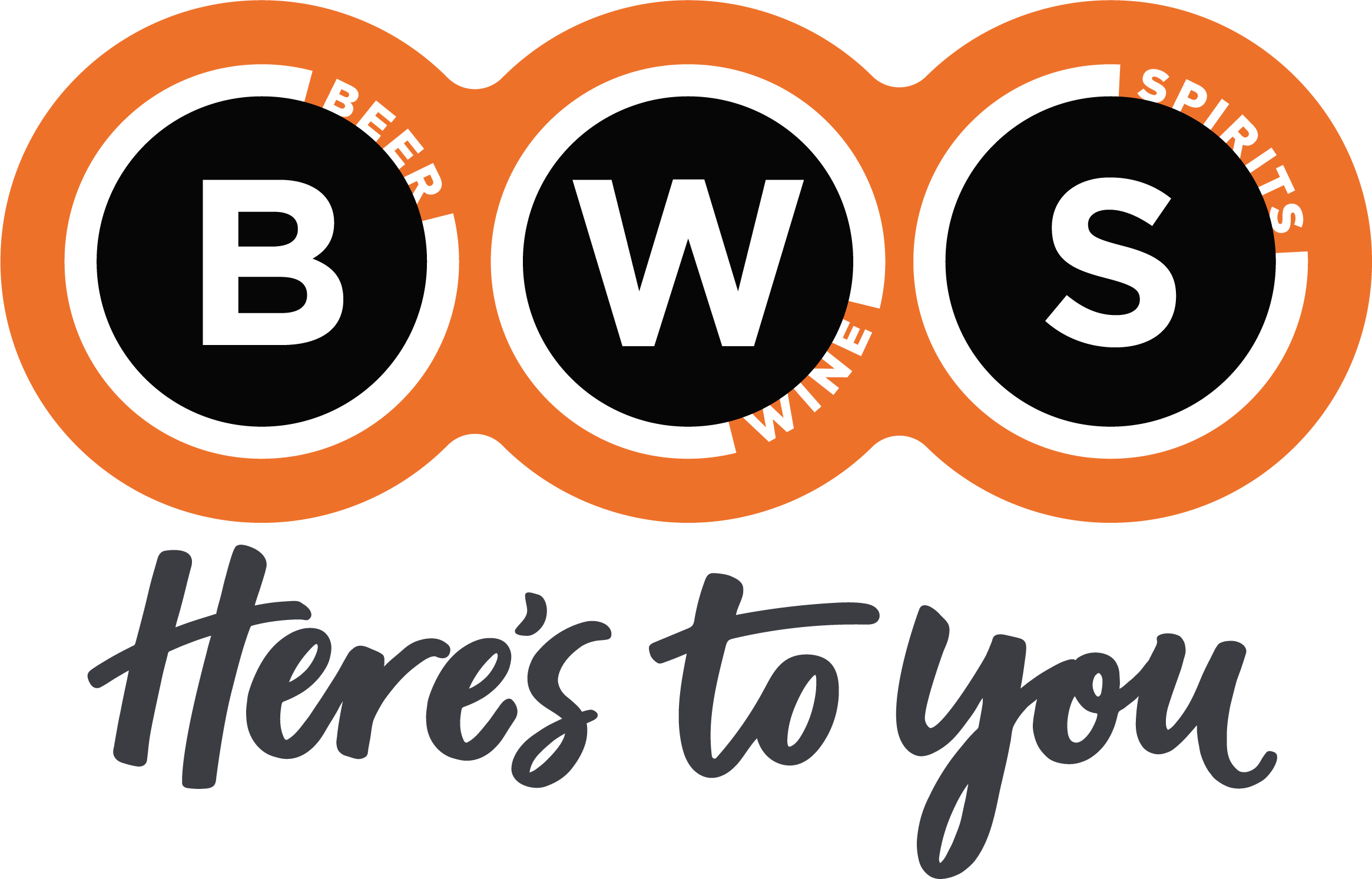