Indian Ocean Brewing Co and Old Faithful Bar & BBQ are teaming up to host a long table, nose to tail dinner held in the middle of the breweries production area.

For as long as there has been beer, there has been spent grain. To avoid this bountiful waste going into landfill, the brewers at the Indi are lucky enough to have Ross and Di; Farmers from up in Moondyne to pick up their spent grain and feed it to their animals.

The dinners theme will be around the pigs fed from the spent grain. The Old Faithful crew will be curating a menu with a no waste ethos in mind, where as much of the pig will be used throughout a shared menu. All the while, showcasing Old Faithful’s BBQ prowess.

Along side the food, will be 4 rounds of beers presented by the Head Brewer – Jack Purser.

Make sure you bring your comfy pants, as you will not leave hungry. 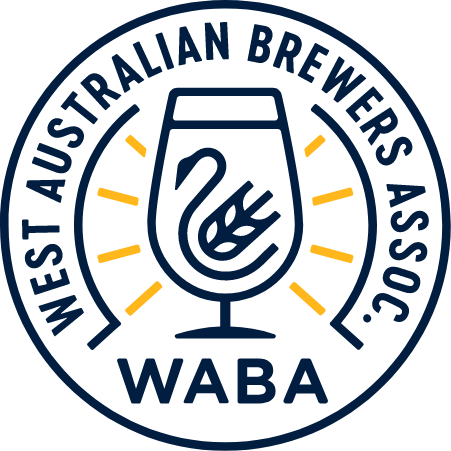 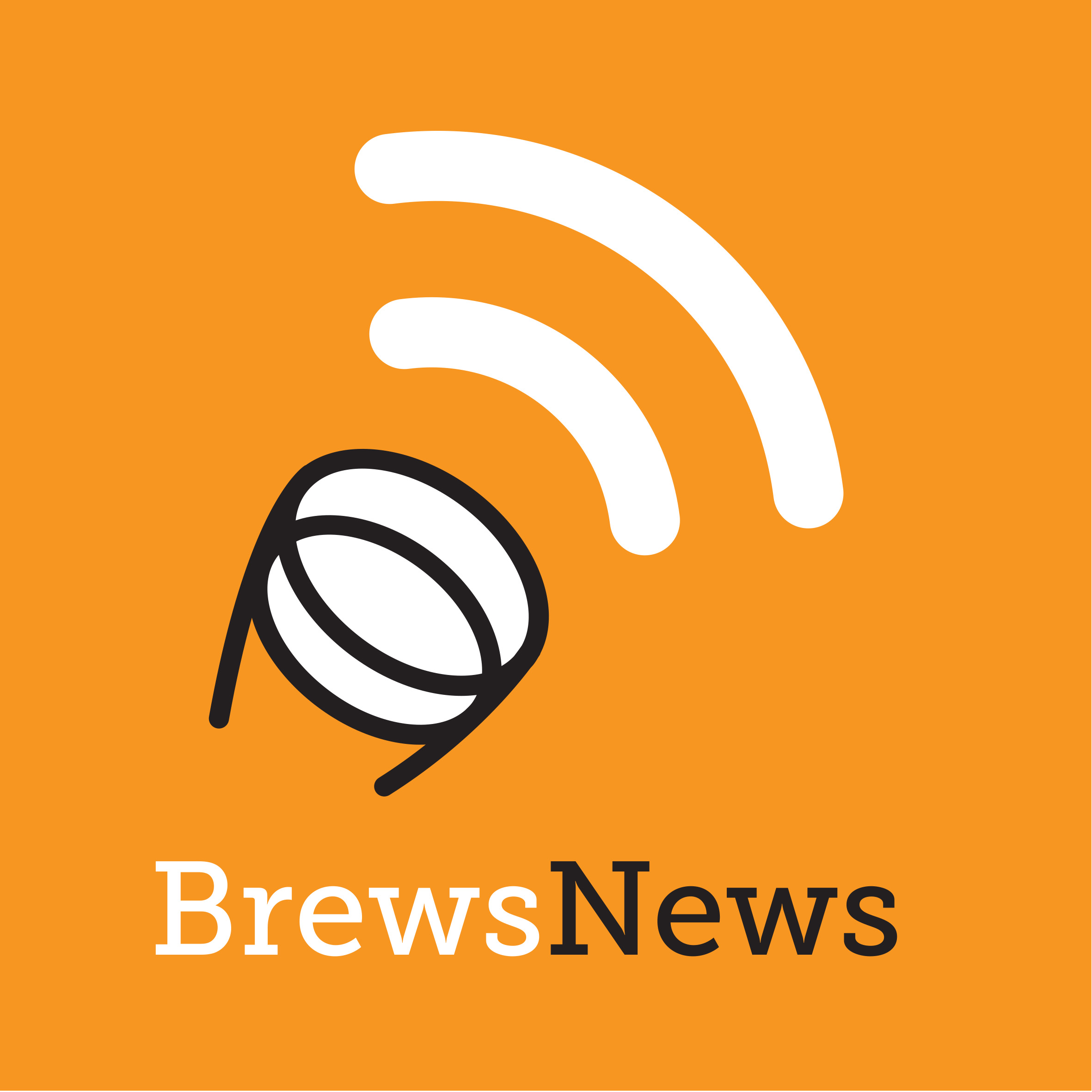