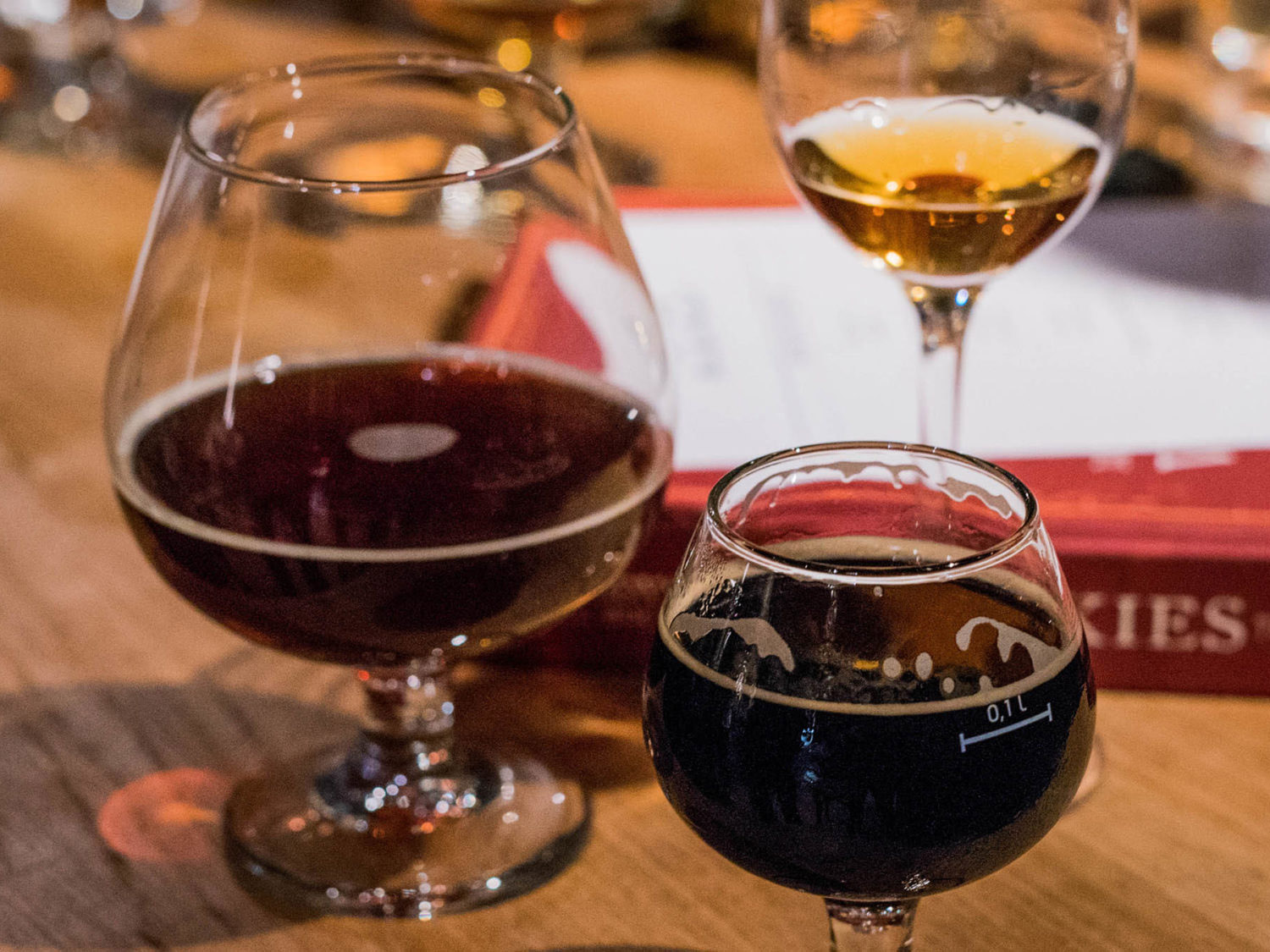 After a long day toiling away, 19th century steel workers sought nothing more than a shot of whisky and a glass of beer after work.

It’s a classic flavour that’s made a big resurgence within craft beer drinking culture, and we’ve gone and made it that little bit more epic by pairing WA’s best drams with our own ‘Collabosaurus’ tap list.

Limeburners Distillery Ian Rayner joins the Petition Beer team to co-host and lead the whisky discussion as we pair next-level spirits with top-notch beers and cracking beer bites in 5 unique combinations — bringing the boilermaker into the 21st century. 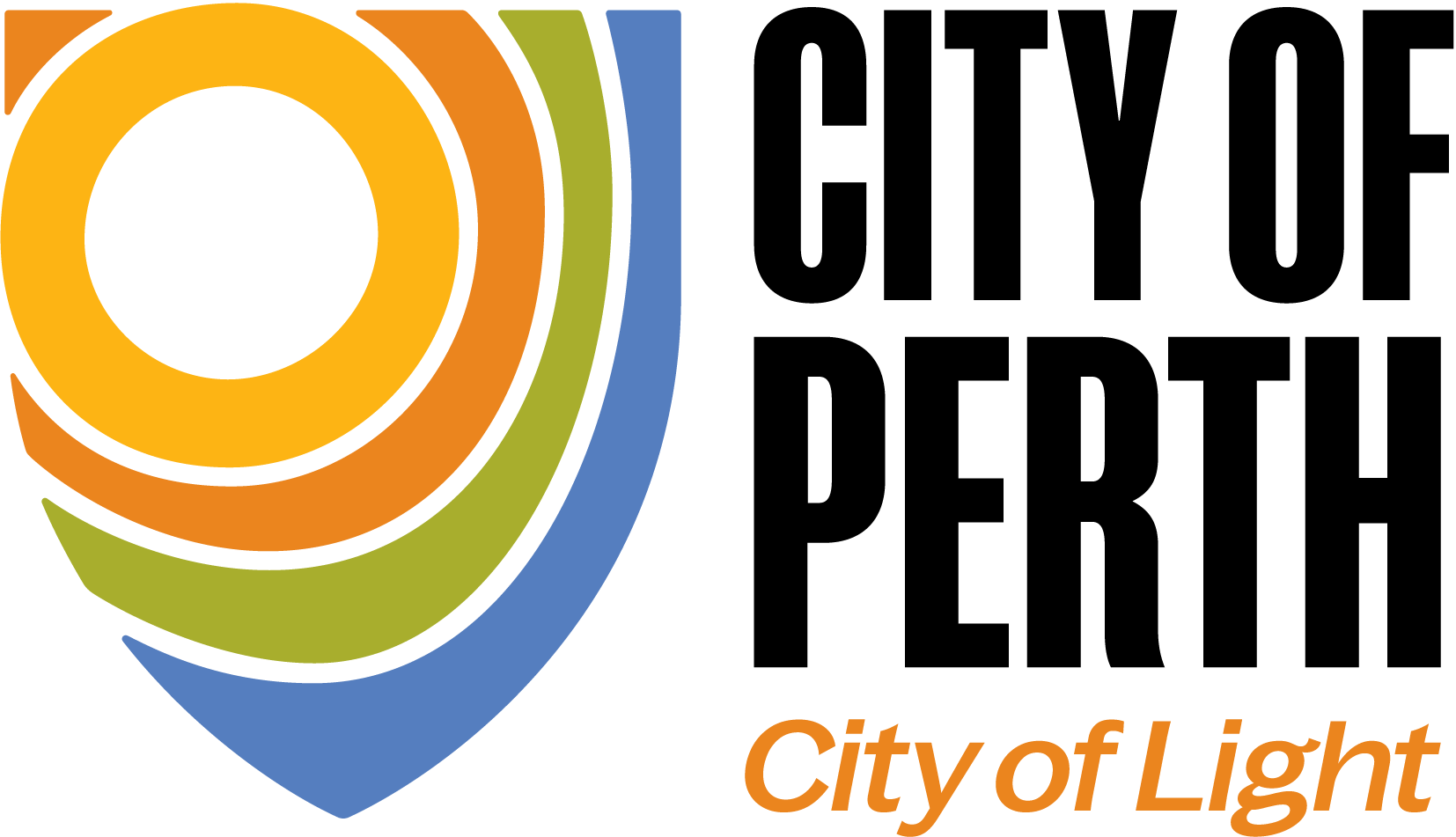 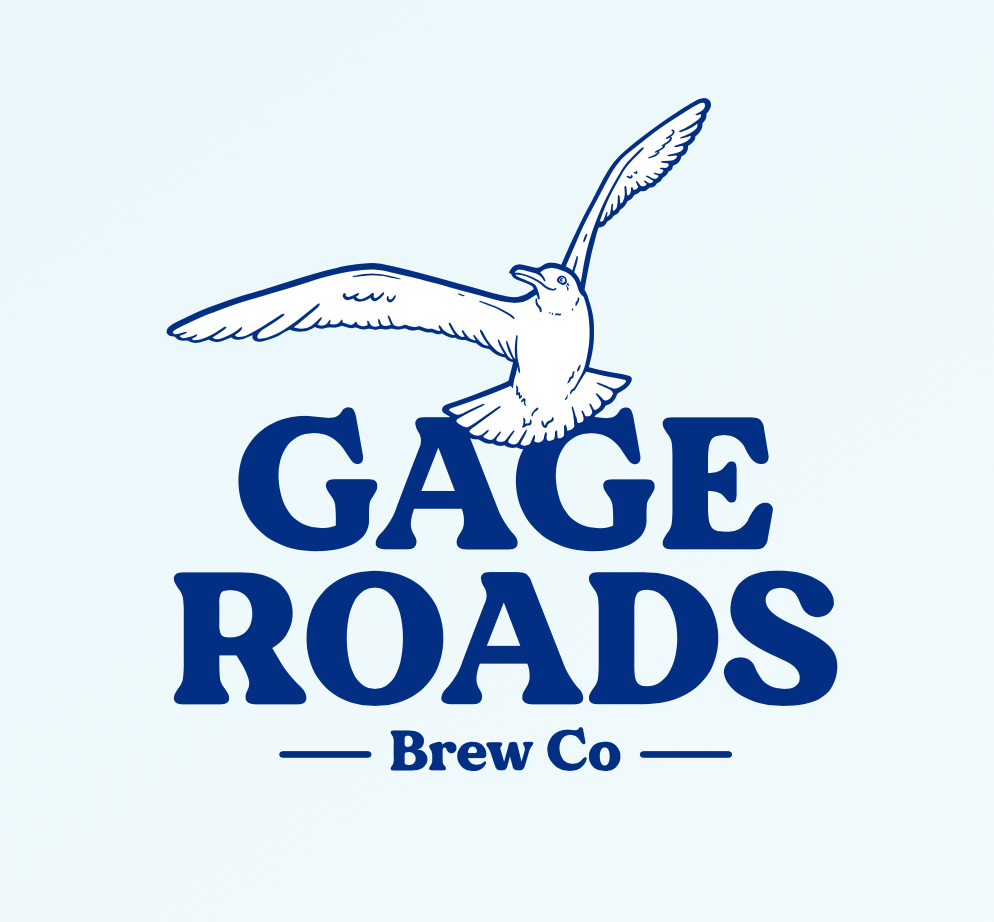